a weaponized kiccadian shield. it is worn like a small backpack until the user finds need of it.

★ runs on a clean energy source. lightweight and durable. can withstand up to 900 psi. does not rust. does not overheat.
★ there is no external port. it senses it's users biology and muscle tension, reacting accordingly to protect.
★ override voice command (ie: "ade. neutral", causes the device to stand down) as well as motion detection to operate.
★ shield expansion covers the user from head to toe without trouble. not expandable.
★ any attempt to try and pull any paneling or break into the system will lead to an electric shock to be emitted from the area approached.
★ even though it does not harness the same type of energy as humanoid weapons, it does not withstand against an emp blast. that being said, it does include a backup, mechanical source. heavy impact (ie: falling onto it) will set this into motion, causing it to 'reboot' and protect the user while emitting a low frequency beacon. 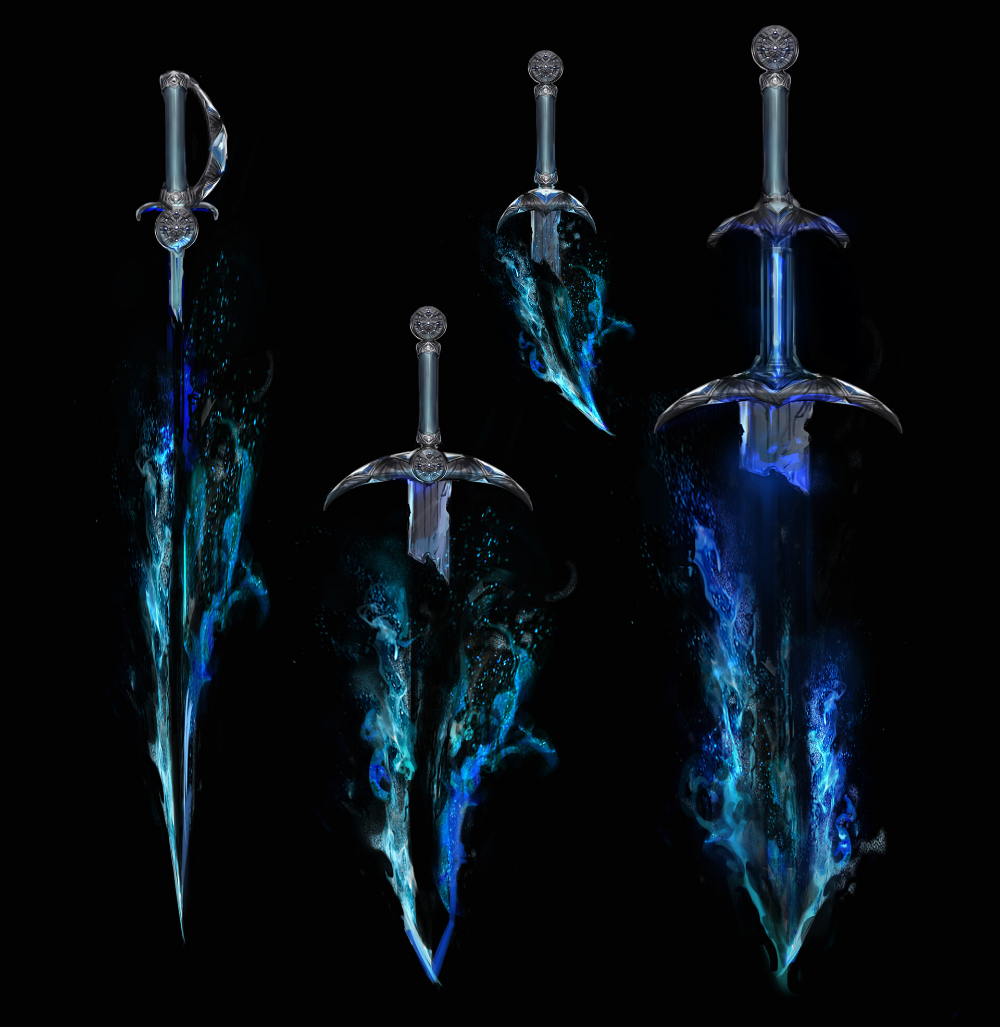 once the gateway opened up, the kiccads were more cautious. choosing to study it rather than go through. taking up more time, questioning if what was on the other side would be the wrath of repra. finding nothing less than peaceful and friendly greetings, they accepted an open future full of possibilities in trade and knowledge.

most kiccads choose to stay on kenope, rather than go out into the universe. however, with a curious nature, those that do tend to be adventurers. kiccad is comprised of 85% water, albeit rich in wildlife. with the only land mass being a single continent taking up all of the capacity of the northern hemisphere, it should come to no surprise that the kiccads only know of two seasons. summer and winter. first settlers continued on with old traditions in creating intricate underground cities and tunnel networks. the land above sea level holds rich soil, allowing for crops during the summer months.

expanding beyond the land, they began to create cities underwater. this includes the planet's capital, sinia, which is located about 6,000 meters below sea level. it's the center of business and government for the entire planet. each tribe is treated as a state, and hold expanded areas for travel across the ocean.